Posted on August 10, 2015 by Georgina Elizabeth 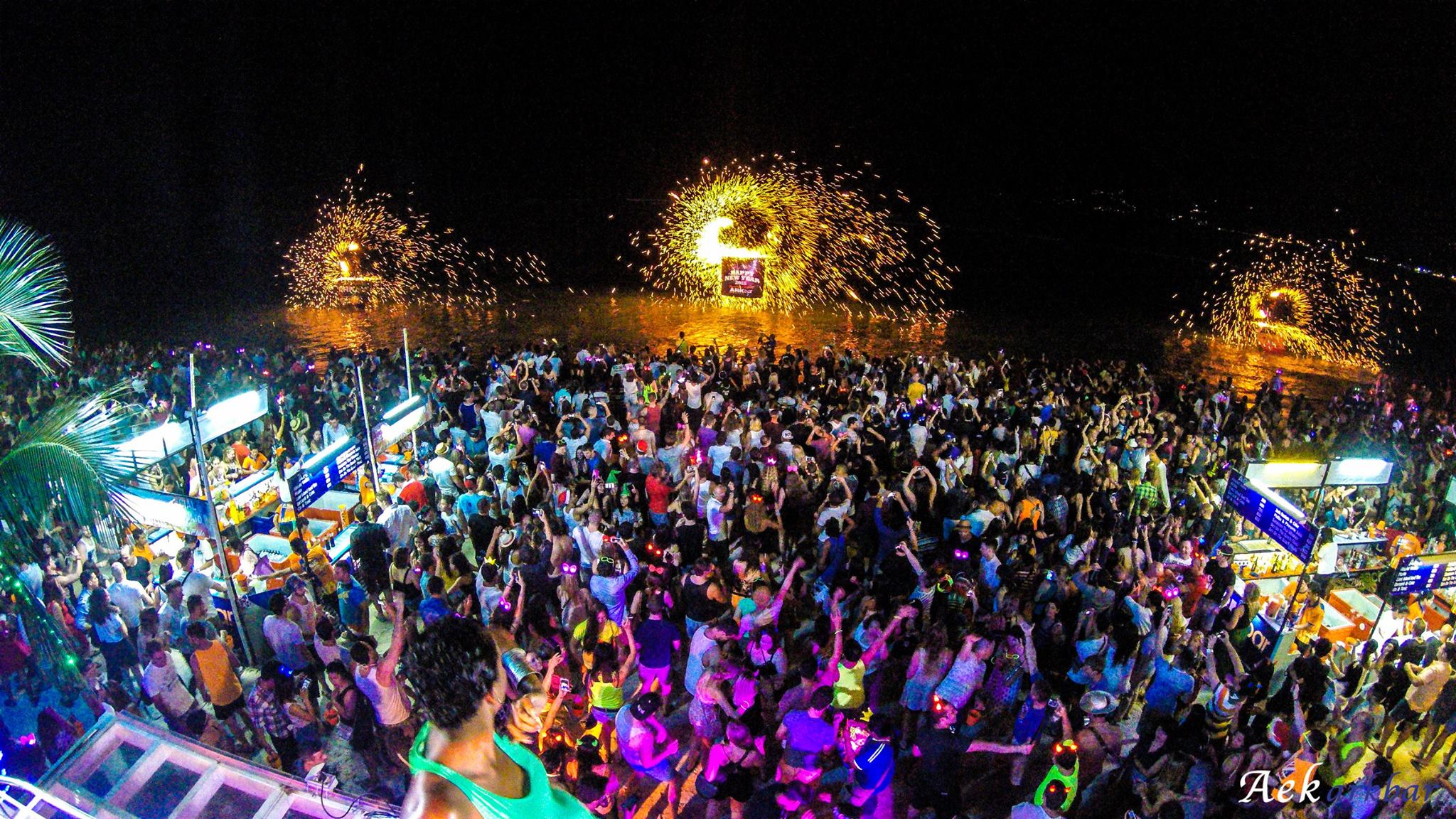 From worldwide holidays to local island events such as the Full Moon Parties or annual holidays, Koh Samui has plenty of celebrations where both locals and tourists can participate in the fun festivities. 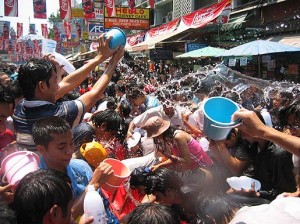 Songkran: Thai New Year, April 13-15
Songkran (also known as the Water Festival) will bring back fond memories of water fights from everyone’s childhood. This lively Thai festival is a country-wide water fight where Super-Soakers are a must-have accessory. Songkran is celebrated in the middle of the hottest period in Samui. Traditionally, it was intended for everyone to visit family and wash away bad luck for a fresh start in the new year. It is unclear when gentle sprinklings of water over the shoulders of family and friends turned into a full blown water fight, but it does a great job of bringing a country together and spreading good wishes for a new year. Chaweng and Lamai will offer complete bedlam for very enthusiastic visitors, but Choeng Mon and Maenam are quieter locations for those with children. Wearing white on this day is not advisable! 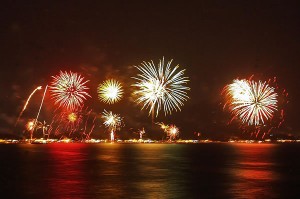 Christmas in Koh Samui
Despite occurring during the Rainy Season, temperature around Christmas range between 26 – 29 oC (79 – 84 oF) – even on cloudy days with a chance of rain, this still means wearing shorts on Christmas. Gala dinners are popular around this season – a gala dinner involves a large buffet, Thai cultural performances, endless drinks and a lively band. Food can include some traditional Christmas options such as eggnog, candy canes and Christmas puddings (sold at Tesco-Lotus). Although Christmas is celebrated in Koh Samui, it is not recognised as an official holiday so the shops remain open as usual. Christmas can be magical anywhere, particularly if someone else does all the cooking and cleaning. 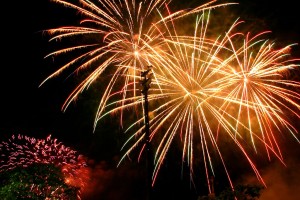 New Year in Koh Samui
New Year’s Eve requires a lot of planning ahead. Restaurants often have set menu dinners that will be steeper in price and generally every restaurant is full so places must be reserved in advance. Local Thai places may be slightly emptier and will not require a reservation, but it would be best to make sure that the venue is open – some places close entirely or host a party for their staff. Planning nightmares aside, Koh Samui can ring in the New Year in style. A rule of thumb is, the bigger the beach the bigger the fireworks, although most hotels will also set off a few rockets. After midnight, the tradition is to set off a flying lantern into the night sky – send it off as a couple, a family or a group of friends and welcome the New Year. 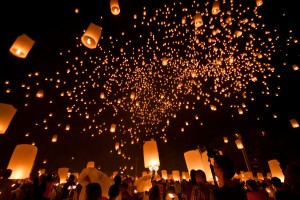 Loy Krathong: Light Festival, November
Translated as “floating leaf cup” this festival of lights is marked by thousands of blazing leaf cups floating in rivers, canals and even hotel swimming pools. The lights are complemented by the vibrant colours seen in the street decorations and the colourful clothing of the women, who also style their hair with flowers. The symbolism of this festival is unclear – some say that as the krathongs float down the river they take the misfortune of others with them while others say they represent a yearly casting off of sins. The most popular interpretation of this festival is that lovers can predict the fortune of their romance by watching their krathongs float in the river; if the floating leaf cups remain together in the darkness it foretells a life-long partnership.