How Big is Koh Samui?

Posted on February 13, 2015 by Georgina Elizabeth 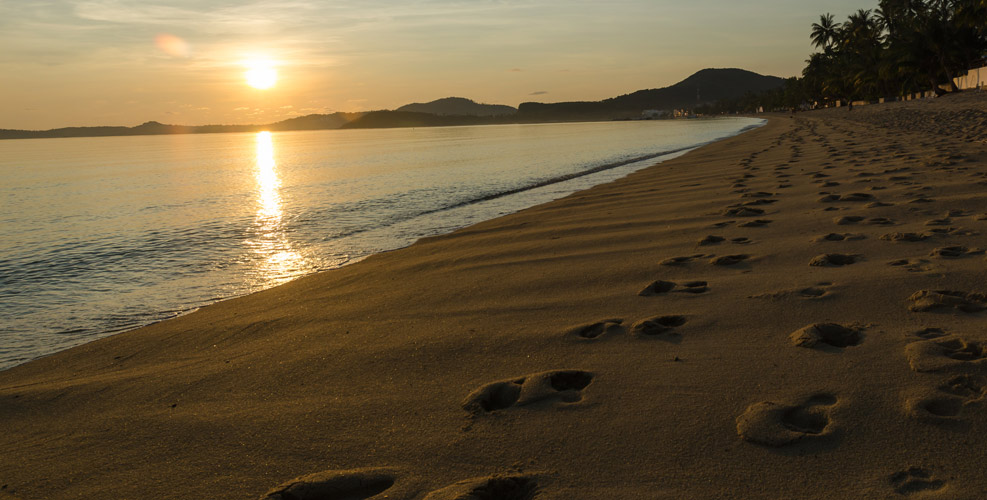 Koh Samui is located in the Gulf of Thailand just 80 km from the eastern coastline of Southern Thailand. At 25 km long and 21 km wide, Samui is big enough for some serious exploration but can be circumnavigated in just a couple of hours by motorbike or car.

Koh Samui is an island of stunning natural beauty, home to around 40,000 inhabitants most of whom are Buddhist. The palm-fringed shoreline and coconut and fruit cultivation of the coastal areas rise to a central mountainous peak with slopes cloaked in rich rainforest. Koh Samui’s towns and resorts fringe the coastal areas, theses are essentially a collection of beaches divided by rolling headlands and connected by a single ring road which is approximately 30 miles around. 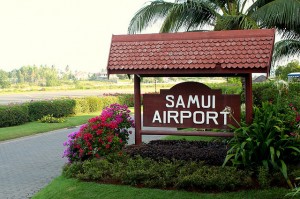 To the northeast of the island is Samui Airport, known as the most beautiful in the world, there’s also an array of towns to discover here. Head further south along the ring road and you’ll see rich mountainous rainforest and valleys of rice paddies stretching as far as the eye can see. Visitors can drive around the island in a few hours however discovering off road areas and secret beaches will take far longer.

Koh Samui is home to a wide variety of beaches, the most popular and commercialised being Chaweng and Lamai. The more northern beaches and their adjacent villages of Bophut, Bang Rak, Choeng Mon and Mae Nam are far more peaceful, while the west coast beaches are probably the quietest on the island.

To help you get your bearings, clockwise from Nathon on the west coast, the main beaches are: 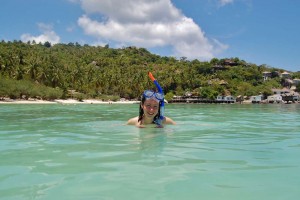 Despite its relatively small size, Koh Samui is the largest island in the Chumphon Archipelago which consists of around 80 islands which form the Ang Thong Marine Park, a kayaking and snorkeling paradise. To put it into perspective Koh Samui is approximately Seychelles-sized, with similar proportions to metropolitan London or Sydney.

Until the late 20th century, Samui was a self-sufficient community with little connection with the mainland of Thailand. Roads were not built on the island until around 1970, before which the journey from one side of the island to the other involved a full day trek through the rolling central jungles.

For years Koh Samui only attracted a trickle of tourists however things started to change in the 1990s when tourists started arriving in droves, since then Koh Samui has grown substantially. Samui is now one of the world’s most popular vacation destinations with its world famous spas, sumptuous restaurants, world class golf course, fabulous shopping and entertainment options. Koh Samui villas offer the perfect accommodation, all located in the most beautiful spots and within easy reach of everything the island has to offer.